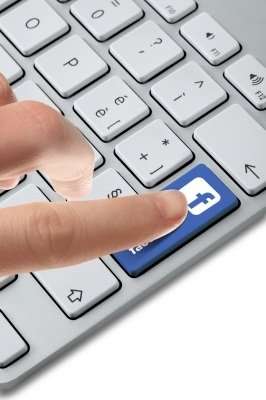 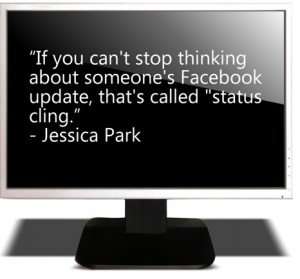 I discovered that my boyfriend is writing to other girls on Facebook and it really bothers me. He usually just asks how they’re doing and they never respond (probably because they can see he’s in a relationship). I knew he was doing this in the past, and then I discovered his Facebook password and I logged into his account even though I know I shouldn’t snoop. I found more emails to other girls! What should I do now?

Since he has a track record of writing to other girls on Facebook in the past, you obviously don’t trust your boyfriend completely. Facebook snooping, even though it is violating, it is something that partners do to figure out whether or not they can trust each other in the relationship. If you trusted him, you would not have been so tempted to secretly check his Facebook account. When you find more emails being sent out, it only leaves you feeling more unsettled and insecure in the relationship, confirming why you mistrusted him in the first place. This might turn into a cycle if you don’t address the problem.

As for what to do next, don’t hide the fact that you read the emails. The bad feelings you have about the emails will only grow, fester, and come out in a bad way later on down the road. Deal with the issue straight on — you need to fess up and let your boyfriend know what’s going on. You did cross the line and violate his privacy by snooping, so be prepared to take responsibility for playing a part in hurting the relationship.

While you were crossing a line to log into your boyfriend’s Facebook account, the secretive emails to other women can also be seen as a betrayal. Your boyfriend needs to be held accountable for his part too. It sounds like trust is now declining on a fast pace in your relationship, so you need to establish some ground rules to live by. The secretive emails must stop and you will need to see evidence that your boyfriend is being honest with you.

Caution!  You may be so hurt and angry that you just want to lecture your boyfriend and flood him with a lot of emotion at once. Don’t do that! Instead, turn to your partner in a non-attacking way and share with him how hurt you feel as calmly as you can. Also acknowledge how you did invade his privacy and own up to your part.  Come up with a plan of attack together for how you can start fighting to rebuild the trust in your relationship and make it stronger.

Want to make an appointment at Estes Therapy?